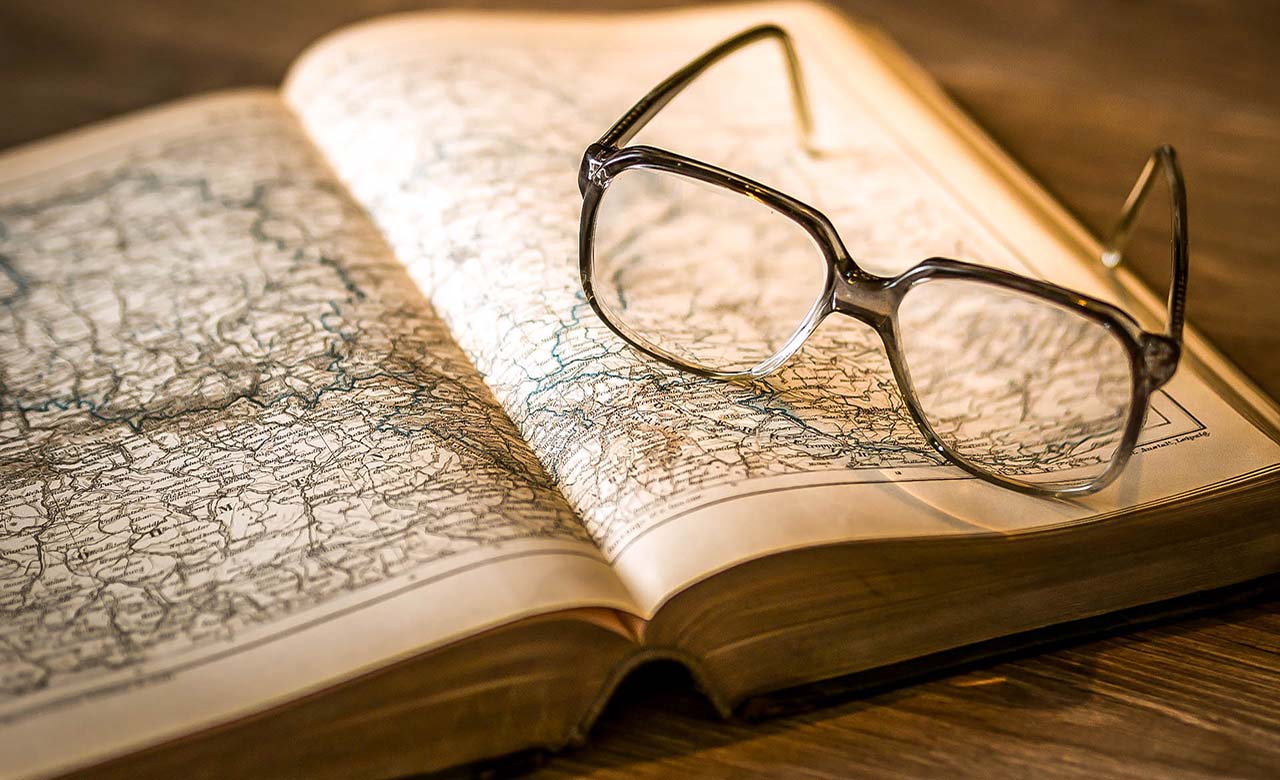 The first traces of human occupation in Gabon date back some 400,000 years ago where worked stones were discovered in the Lopé region. Arrowheads axes dating back to the Stone Age, around 10,000 BC, were found in the middle and south of Ogooué. Drawings engraved on rocks dating back more than 8 000 years ago have been found near Cape Lopez. Traces of human activities of the Iron Age have been found and show the continuity of settlement in Gabon.

The first Gabon inhabitants are Pygmies emigrated from Central Africa who settled in Gabon between the XIth and the XIXth century. The Portuguese were the first Europeans to land in Gabon in 1472 on the banks of the Komo River. The estuary of this peacock-shaped river, which means a sailor’s coat, pronounced in Portuguese as “gabao”, resulted to the name Gabon. Lopez Gonzalvez, Fernan Vaz, Diego Cam landed on the shore of Gabon and several European nations established their counters along the coast of Gabon. Commercial activities later developed these counters and in other West African countries. The main ones were the slave trade as well as trade in ivory and ebony.
The Dutch and the French later joined the Portuguese. In the 19th century, France gradually occupied the country, from the Komo estuary and the mouth of the Ogooué, following the action of French explorers such as Victor de Compiegne, Alfred Marche, and Pierre Savorgnan de Brazza. Gabon was a French colony until its independence in 1960. Léon Mba was elected first President of the Independent Republic of Gabon.

The slave trade is a scourge that ravaged Africa for three centuries until it was abolished in 1848. It resulted in severe depopulation, a sharp demographic decline but especially an intense hatred among different ethnic groups which finally resulted in numerous tribal wars. In effect, Europeans were reluctant to venture into the hinterlands. They rather preferred to pay Africans to obtain slaves for them. Thus, an important man hunts suddenly developed among different ethnic groups and caused the migration of the weaker ones. Experts have different opinions about the number of slaves exported. They estimate that the number of slaves captured is situated between 20 and 100 million across the continent. The first slaves captured by the Portuguese from the beginning of the 16th century were employed in the sugar cane plantations of Sao Tome before the trade towards the Americas became predominant. 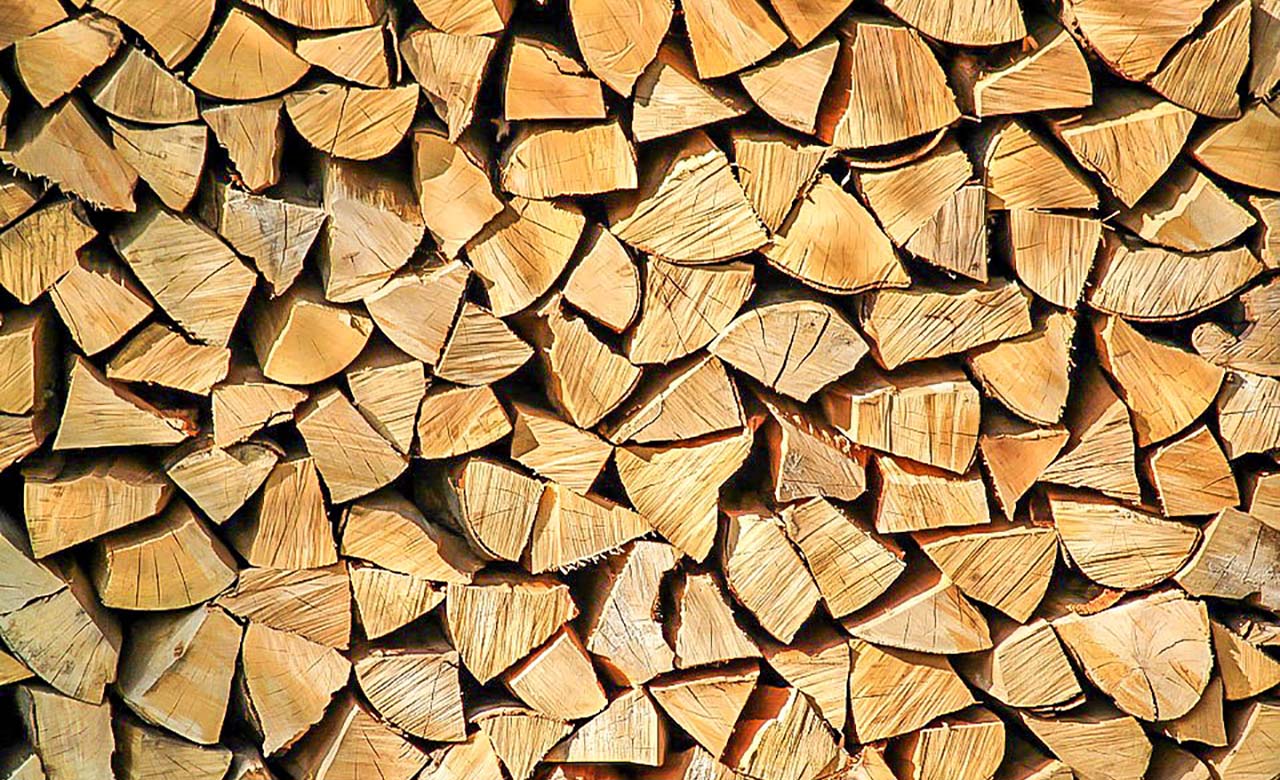 Gabon’s economy is largely based on oil exploitation, logging and minerals exploitation such as uranium and manganese. Gabon is the 5th largest oil producer in Africa. During the last decade, it recorded a strong economic growth which was driven notably by oil and manganese production. Over the past five years, the oil sector has averaged 80% of exports, 45% of GDP and 60% of budget revenues. Oil wealth makes Gabon one of the richest and most developed countries in sub-Saharan Africa. Faced with declining oil reserves, the authorities have decided to focus their new strategy on economic diversification with, nevertheless, significant concerns about governance and income distribution. 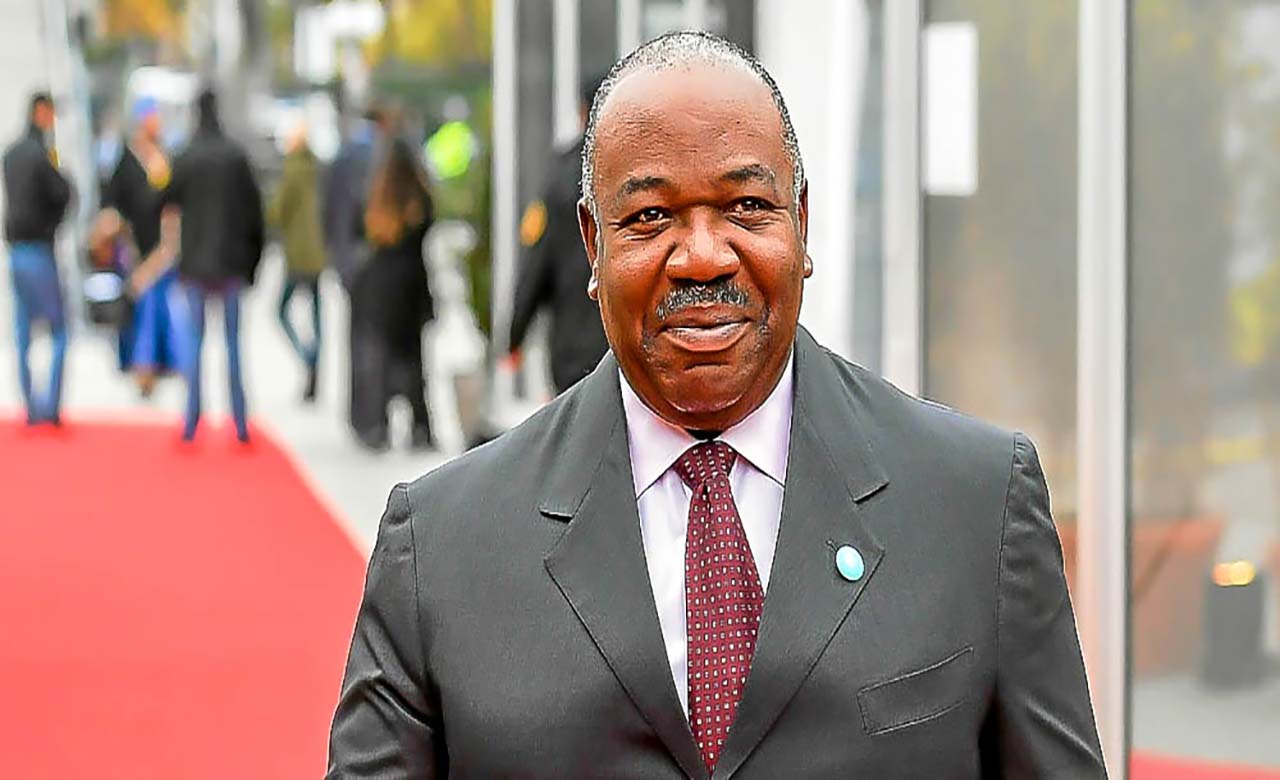 Gabon is a parliamentary republic in which the President of the Republic is the Head of State and the Prime Minister is the Head of Government. Legislative power is shared between the two houses of parliament, the upper house (Senate) and the lower house (Parliament). The President of the Republic is elected for seven years by direct universal suffrage. He proceeds by decree to all important appointments and also appoints the Prime Minister. The Prime Minister, in turn, appoints the government members in consultation with the President. The President defines the policy of the nation which is then executed by the members of the government. The parliament is composed of two rooms. The National Assembly has 120 seats, 111 of which are elected every five years and nine are appointed by the President. The Senate has 102 members elected for a six-year term by local and departmental councilors.