Also known as “Babenga, Babinga, Babingas, Baka Bambuké, Bakas, Bambenga, Bangombe, Bayaka, Bebayaga, Bebayaka, Bibayak, Bibaya, Binga, Bingas, Mbaka, Baka Pygmies etc.”, the Baka peoples are an ethnic group often called “pygmies” who inhabit the tropical forests of south-eastern Cameroon, northern Republic of the Congo, northern Gabon and southwest of the Central African Republic. The Baka live mainly from hunting, gathering and fishing. Their mobility depends on the natural resources available on their territory as well as the agricultural work of their Bantu neighbors. The Baka have traded agricultural products with their Bantu neighbors for decades and provide them with labor in their fields.

This workforce is all the more important during the opening of plots periods but also during the harvesting of vegetables and fruits. Since the 1950s, the Baka have experienced many changes in their lifestyle. They were led to settle along the forest tracks. The Baka peoples share a common culture with several other Pygmy peoples. The Baka and Aka, for instance, have common roots, they formed a group called Baakaa about 500 years ago and lived in eastern DRC. 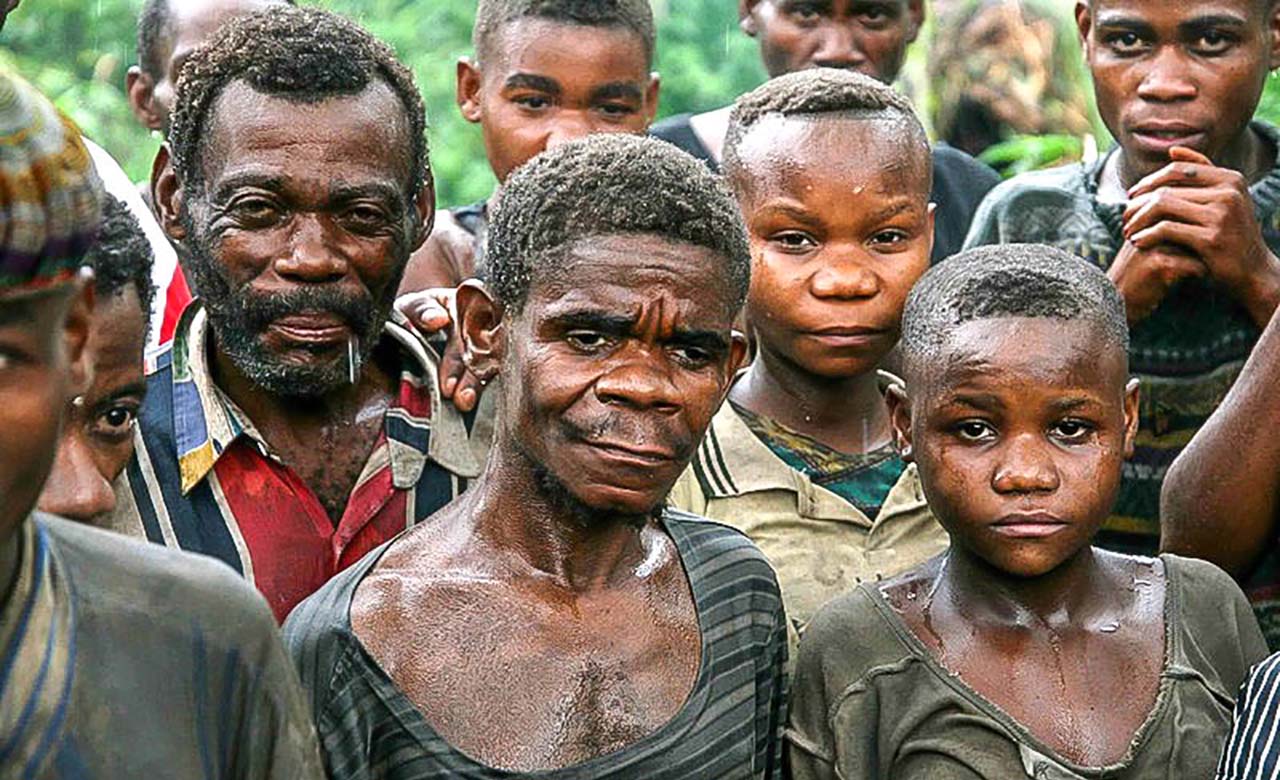 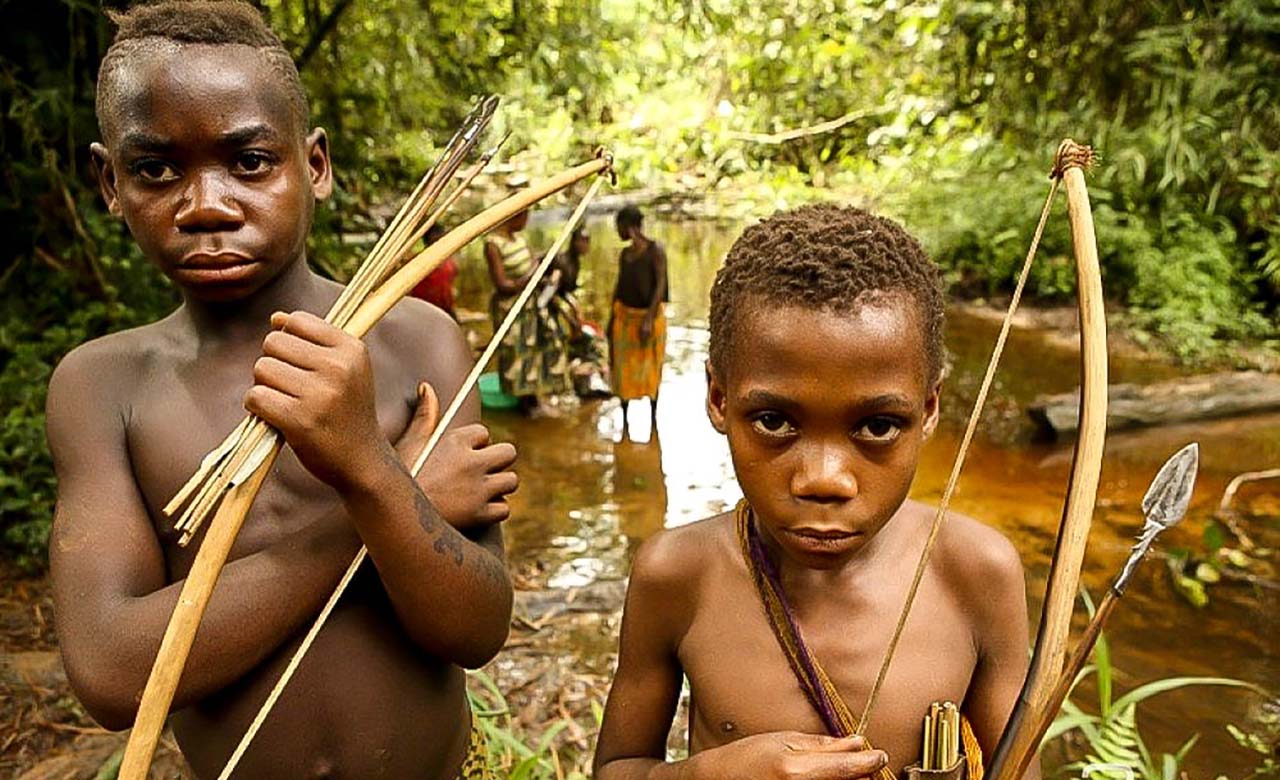 Semi-sedentary and like other groups of pygmies, the Baka bear witness to an egalitarian system: there is no hierarchy within their communities. The BaAka represents around a third of the population living in the Dzanga-Sangha special reserve. They are believed to be the oldest inhabitants of the area, with their seminomadic lifestyle persisting largely unchanged over millennia. Because of their extraordinary knowledge about the forest, they play a fundamental role in all science, nature conservation and tourism projects, thus helping to preserve the core element of their own culture, the forest. Today around 5,000 BaAka live around the Dzanga-Sangha protected area. The living

populations around the National park amount to around 15,000 individuals. They live mainly from agriculture with cassava, maize, peanuts and plantains as their main crops. In recent years, the BaAka have been under great pressure to adapt to new influences. The overexploitation of their natural resources and an increasingly sedentary lifestyle lead to poverty, exploitation, discrimination and even disease. 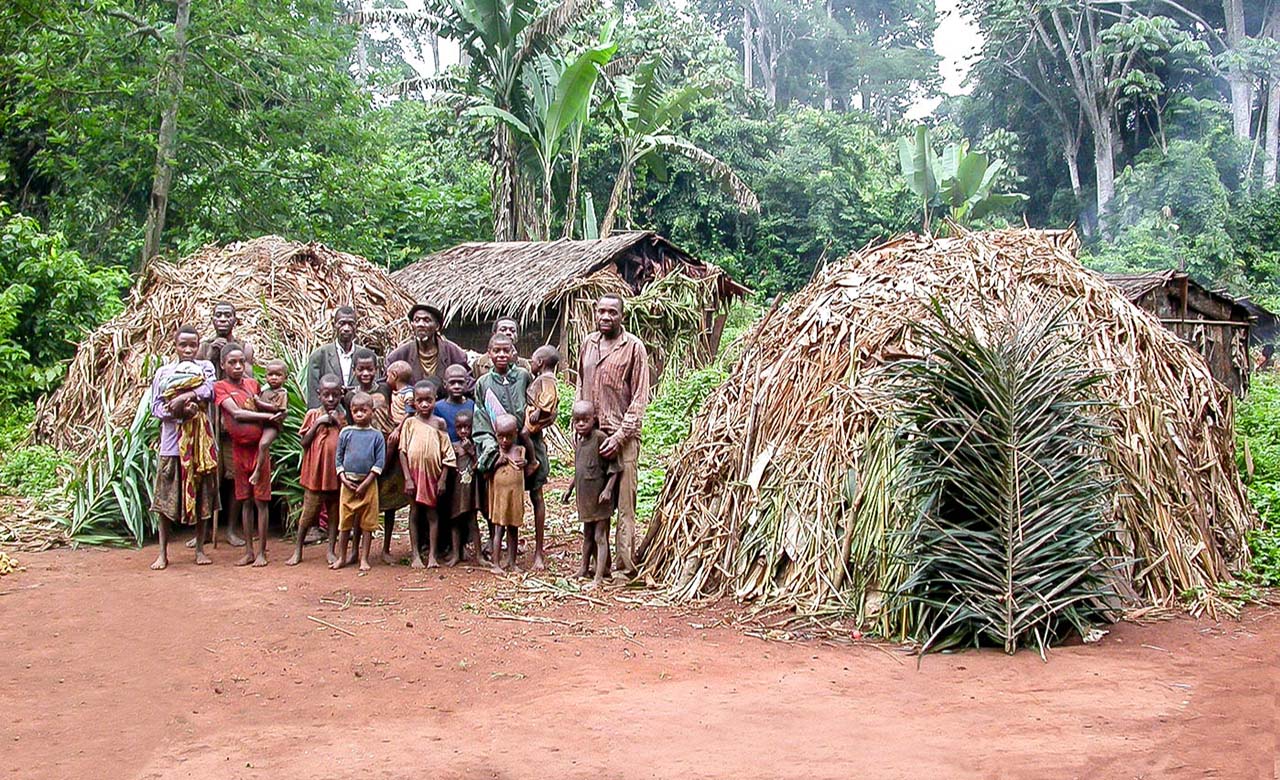 “Sangha-Sangha” is a collective term for the original Bantu population along the Sangha River, characterized by innumerable closely linked clans. They are the original inhabitants of the riverbank, its multiple tributaries, and the marshy basins between Salo, Bayanga, Lidjombo and Ouesso in the northern part of the Republic of Congo. These populations belong mostly to the Bantu group, but each with a unique language.

Immersion in the BaAka culture 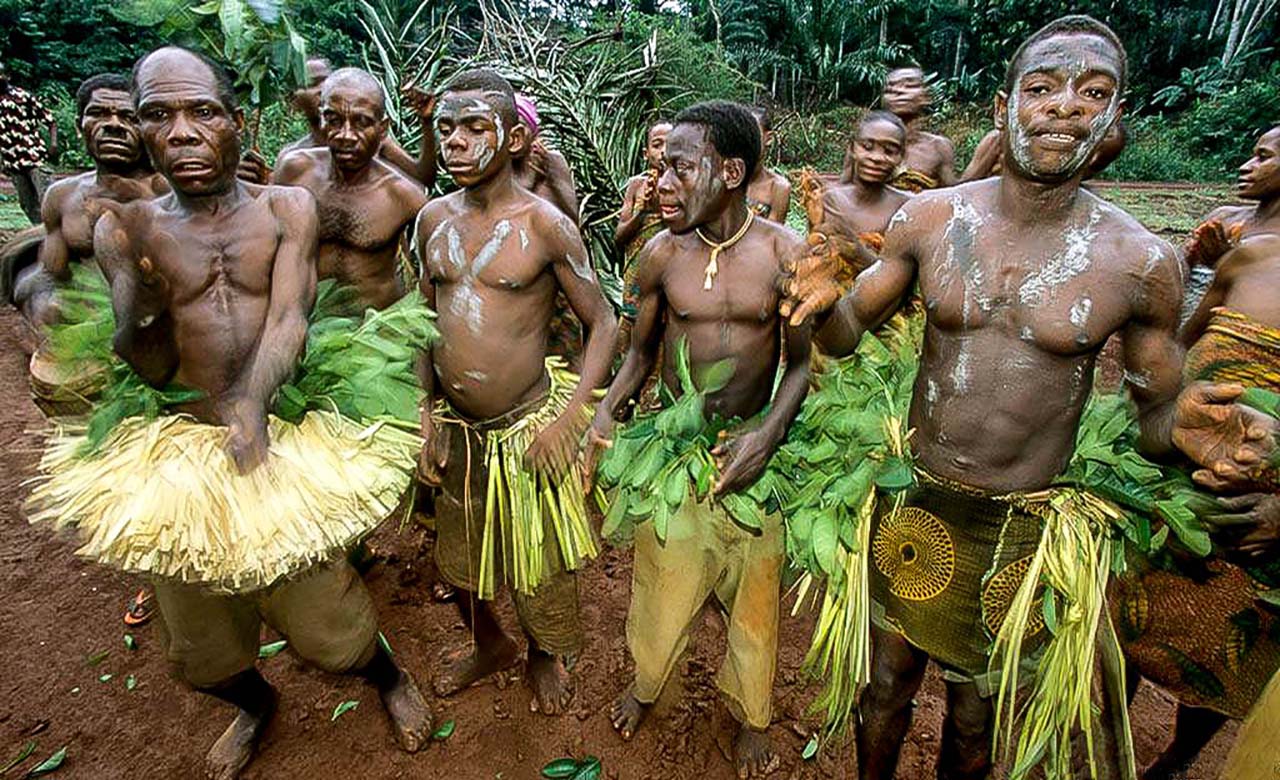 Immersion in BaAka culture is a major focus of the visit to Dzanga-Sangha. You will have the opportunity to spend a few days in the forest while staying overnight at Doli Lodge. The Trinational of Dzanga-Sangha offers you the opportunity to go into the forest with the BaAka, to discover their traditional way of life, to live the daily life of these peoples and to take part in daily activities such as hunting, fishing, collecting medicinal plants with BaAka women etc. The collection of medicinal or food plants varies according to the seasons and the interest of visitors. 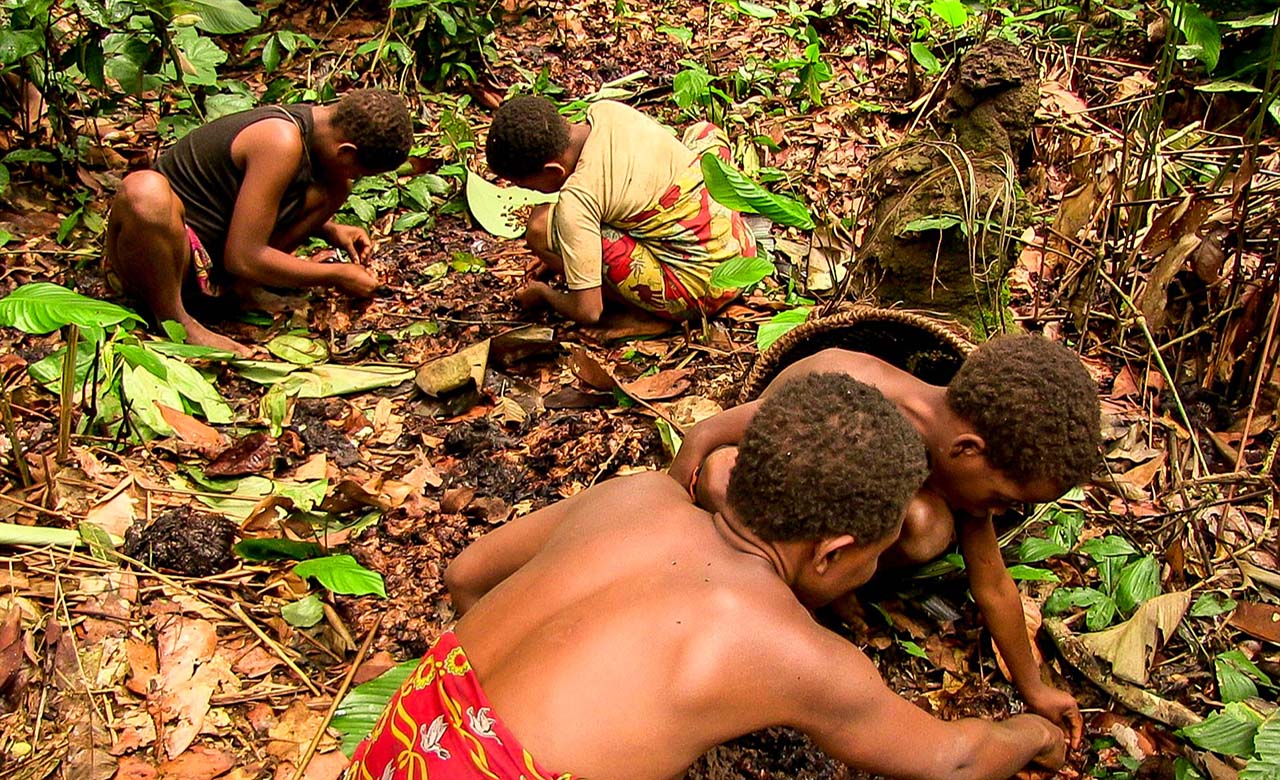 Cooking with the BaAka, building leaf huts with the BaAka, scoop-net fishing, honey harvest, tree climbing, dancing and singing. At Mossapoula or Yandoumbé, the guide introduces each dance and explains its significance and execution. Some dances celebrate the return from the hunt; others represent a celebration of the engagement of two people. Some dances invoke the forest spirits, Boyobi and Ejengi. Apart from this organized ceremony, the visitors who accompany the BaAka during their daytime activities have the opportunity to hear the astonishing Eboka polyphonic songs, spontaneously initiated by the Pygmies either when leaving to fish or returning from the hunt.